Located directly atop the historic Ellicott business district! PIVOT Ellicott City allows you to work on main street without any of the long term commitment or hassle.

Many of the buildings in Ellicott City appear on the historic register. Ellicott City has grown from a small mill town to the community it is today, and each business & property owner tells unique story about the history of the town, the state, and in some cases, the country.
You can schedule a tour or sign up for our Ellicott City Office below! 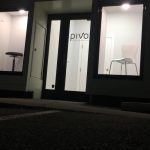 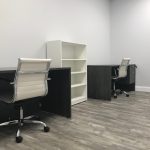 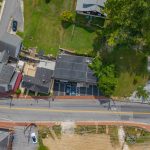 Schedule a call or tour by clicking below