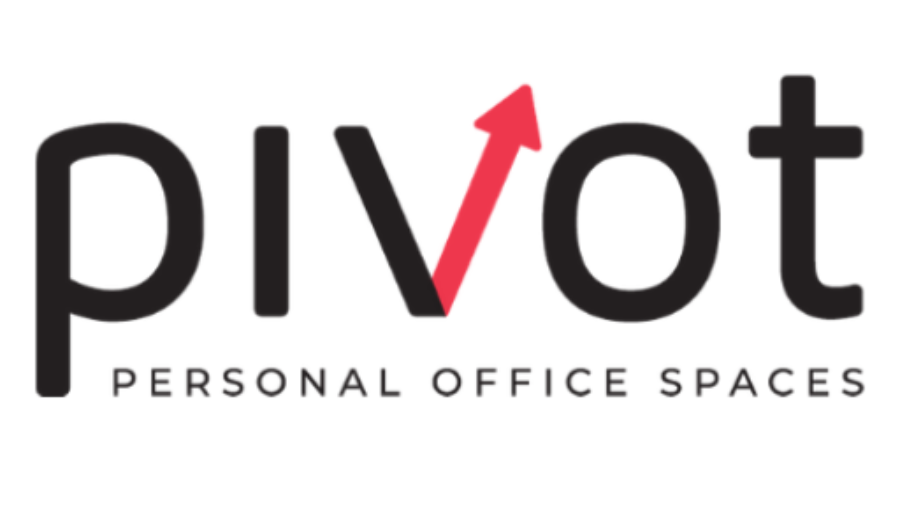 As remote jobs emerged with a new trend in technologies, more people started searching for a suitable space to work and find comfort. With all its distractions, hotels were the closest to a suitable space for remote workers, especially freelancers.

By 1989, Mark Dixon stirred the boat towards a new direction by creating what will soon become a highly competitive industry. He started the idea of a working space by founding Regus, which became a unique idea that would be replicated with modernized technologies. Eleven years after Regus, a major competitor capitalized on the limited scope of Regus. WeWork became the industry’s new face to create a community, rather than simply creating a suitable office.

Despite its innovation, WeWork’s services could only be afforded by those capable of meeting the exorbitant fees.

With the two leading spaces having their flaws, the industry’s closest member to perfection is presently pivoting the competition with a combined and unique feature that makes it exceptional. Here are some distinctive features of Pivot as a rising force in the sector. 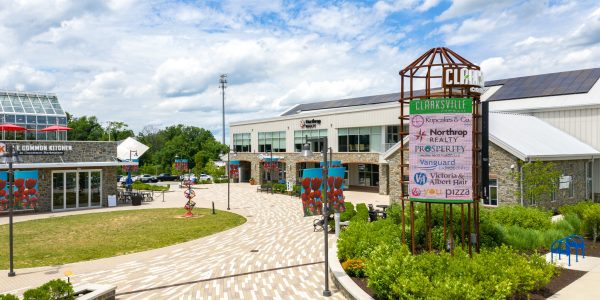 Beyond having a beautiful office space, Pivot is a beautiful avenue for small businesses to thrive. Aside from the flexibility of their workspace, Pivot has shown great understanding in maintaining an affordable cost. The environment and tools made available are all affordable, making room for small business owners, freelancers, and students to strategically build their businesses. 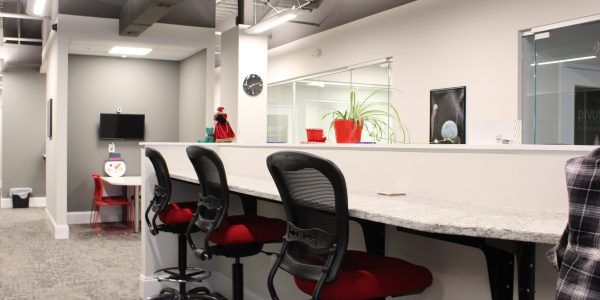 The unavailability of a year-long contract means that Pivot has demonstrated a unique understanding of change, which could affect any contract. The membership fee means clients have access to all Pivot co-working locations and amenities. Unlike other companies, the fee covers electricity, Internet, free snacks, and many other benefits associated with it.

Unlike most companies in the industry, the front desk of Pivot is not just interested in bringing new clients and neglecting old tenants. The convenience of old tenants, to enhance their productivity is a guide to Pivot’s activities. It is the reason why the company grants 24-hour access to private offices. A unique demonstration of the client’s need to boost productivity is a rare attribute of the industry.

Working in a suitable environment increases the chances of efficiency, especially for those who deal with creatives, such as freelancing and other remote jobs. The environment and conditions of Pivot work are channeled towards creating a community that presents a good opportunity for your business to thrive. Consider visiting Pivot Co-Working spaces in Catonsville, Ellicott City, and Clark’s view areas of Howard County and Baltimore County to have a view of the suitable workspace

PIVOT is a Correalle Company